Esther Alister Soren is the eldest daughter of the four siblings in the Soren household, also the next-in-line heir to take over the Sorens. The Sorens has been well known for their high status of having mages with high amplitudes of magic, though feared as powerful beings that could probably wipe the country off the world if they wanted to.

However, Esther doesn't show an interest in being the heir. All she wants to do is sleep since she doesn't want to socialize with the outside world.

Somehow ending up in Twisted Wonderland one day, Esther takes this chance to begin a new life without having to hold the responsibilities as the Soren heir and proceeds to begin her goal to sleep.

Too bad she has to get involved with the academy's circumstances every now and then.

Role: Mage With A High Amplitude of Magic, Future Heir of the Sorens

- Long, loose bangs that covers most of their right eye

[A/N: This was the closest image that matches the bangs description of Esther] 1. Low Ponytail with a Ribbon 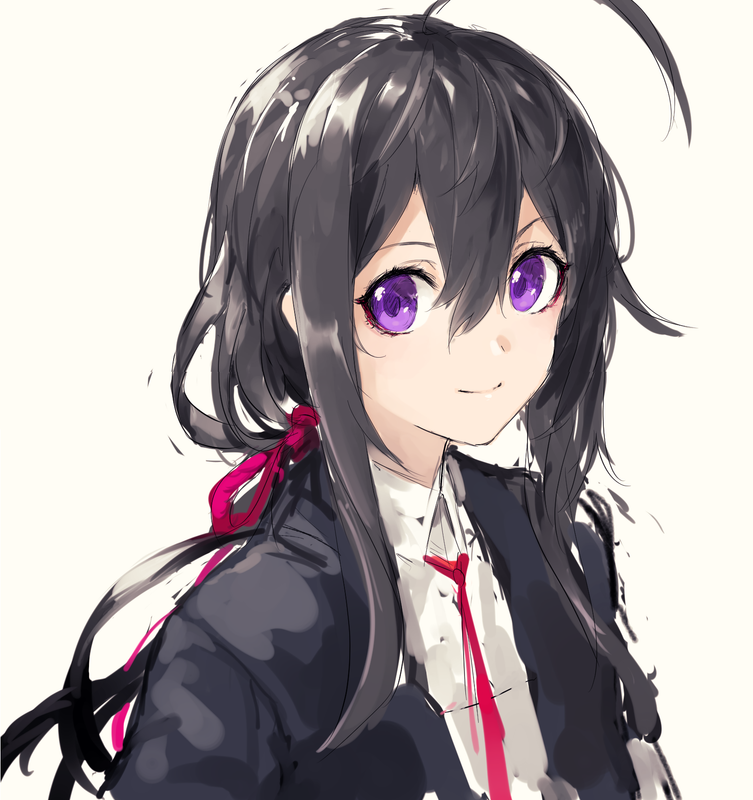 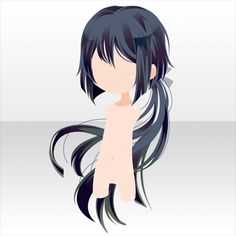 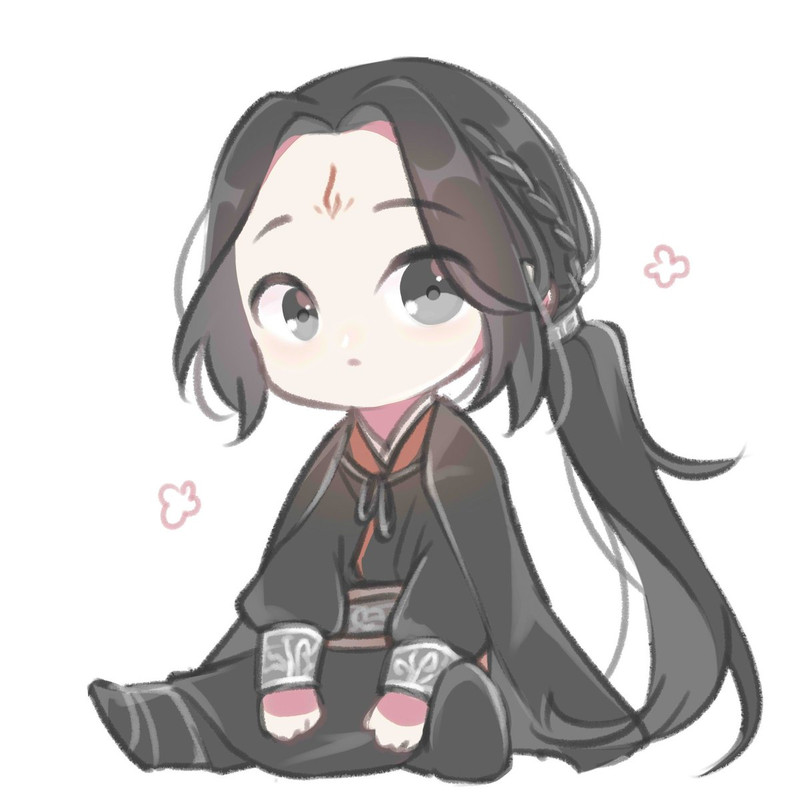 Esther is the type to fall asleep anywhere as long as she is able to sleep. If her sleep is interrupted, she tends to be in a foul mood until something comes up that lets her forget her sleepiness.

Since Esther has her hair up all the time, she often gets mistaken as a male. Though, she goes with the flow and waits to see their reaction whenever they find out.

As the eldest daughter of the Soren household, she was raised to know everything that a heir should know at a young age. Slowly loosing her interest as she grew up, Esther started to sleep more, which often results in her parent's lectures afterwards.

Before shutting herself from the outside world at the age of 10, she was sociable and liked to view the sceneries around the area.

The Soren household is indeed well known, though they are feared to not be messed with as a powerful family since they have the highest amplitude of magic and a high position compared to the rest.

Esther does her duties as the Soren heir, eat, have a short talk with the family if there's anything to talk about, then sleeps. And it repeats.

A mage with a high amplitude prefers her sleep than to get involved with the world's affairs. She rarely gets outside of the Soren gates, staying in to either sleep or talk with her younger brothers. Under certain circumstances however, is when she exists the gates and deals with them in her own way.

Although she sleeps more often than an average human, her amount of magic is no joke, as expected from the Sorens.

Her swordsmanship are very refined and she could cut off someone's breathing for a few seconds or slice their head off if they talk bad about the family.

Though, rumors go around saying that Esther is not fit for the position, being compared to her second brother since all she does is sleep.

She does not have a slight interest in the rumors since she's fine as long as sleep welcomes her on a daily basis. However, if it escalates, a friendly letter will arrive to their mail and a certain mage will arrive the next morning to have a pleasant conversation with them.

Due to Esther sleeping all the time, she has some familiars with her that looks over her. Their jobs are similar to personal bodyguards and the right-hand people that gives constant reminders to the sleepyhead about her work. [Poor them]