And now, A Story before anything else.

So long time ago, not much before after the Creation was born, when the Ghidah was young and firstsouls ventured within the worlds, there were two gods. Thus there were many like them, but were they and only them the ones who were deeply and completely in love. 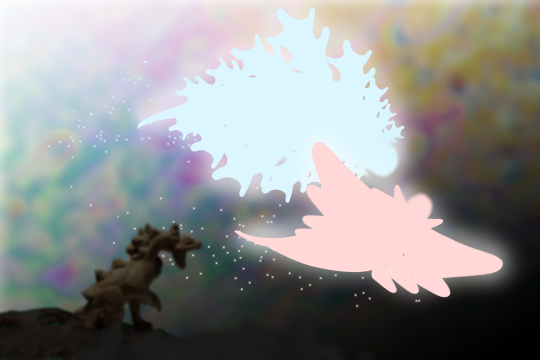 Thus they wandered together across the endless abysess of infinite, witnessing the birth of Realities, dancing at the songs of the undying Leviathans. They had each other, and all the beautiful things they did together, so the duties and the deeds of the other gods were meaningless for them.

With love and light they brighted the endless seas. She was wise, and he was strong, so nothing stopped them, and nothing drove them away. 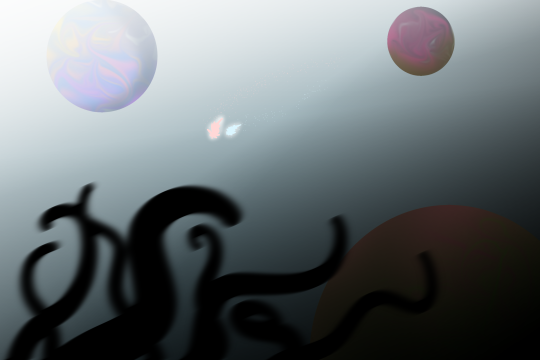 But then, the Brethren of the Ravenous Ones came. Hateful, forever hungry, the swarms of Al-Sholoth grew numerous as they devoured life to fuel theirs, and in their malice and mislead, they put their bloody eyes in the rest of the gods. 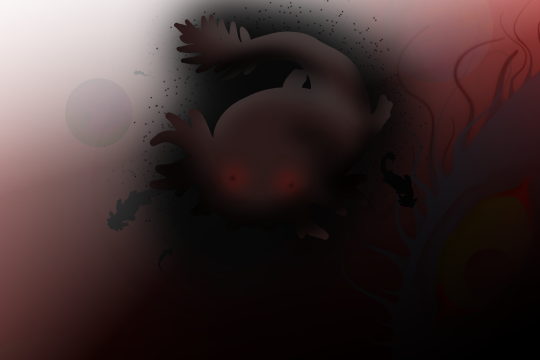 One by one, the gods were broken and devoured by the myriad; the Leviathans themselves going mute and frightened at the sight of their shadows. No god could compete, nor god could join. Soon, the shine of the old gods faded away, and the hordes of Al-Sholoth feasted in it like vultures quivering over dead flesh and bone. 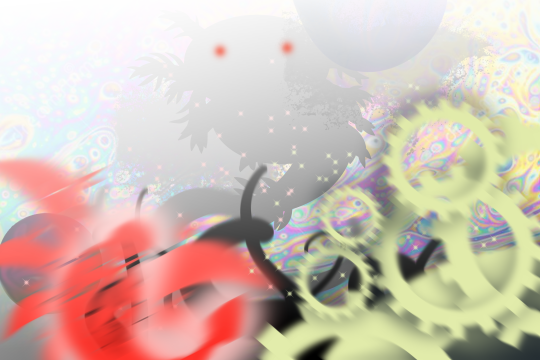 Soon, the two gods found themselves alone, lost within the darkness of the endless swarm. The Ghidah withered, the howls of their agonizing spirits crossing the abyss; and verything that was good, and everything that was loved by them, rooted and turned to dust. 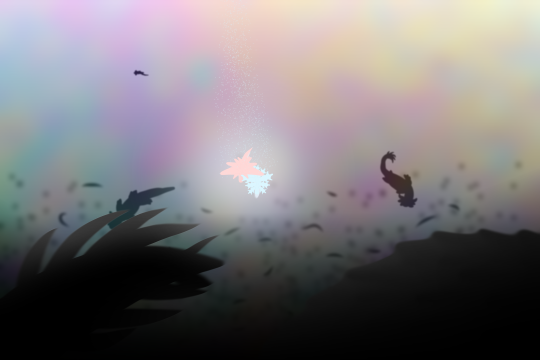 Their hearts broke, and they cried forevermore. But this gave them an idea. Unforgivable, unthinkable, but was what was comanded by their love. To bring life, death should come.

They joined together so thight their light became heavy, and their bodies shatered away straight into all the swarm but one. Creation went silent, at the sound of the shattering of the last two gods. 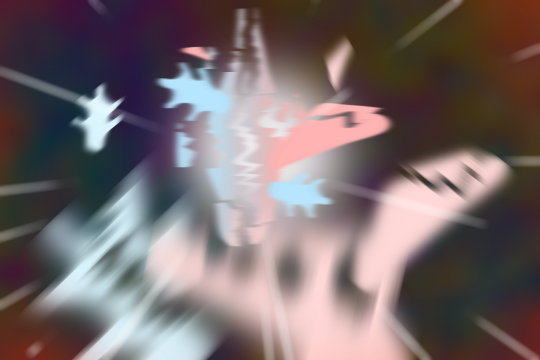 The pierced bodies of the hordes of Al-Sholoth fade away, and as the light came back, the shards of the two gods fell into the skies and the worlds, damned to be away each other forevermore. The Ghidah watched, and the Ghidah wept. 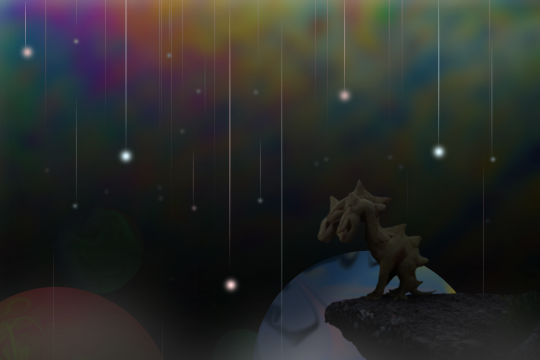 What was happened to the eternal lovers would be never known. But wispers and rumors of heroes and hermits tell difuse stories for their always glimming shards.

In some worlds the shards came alone, damned to face each one their solitary and unique demise. 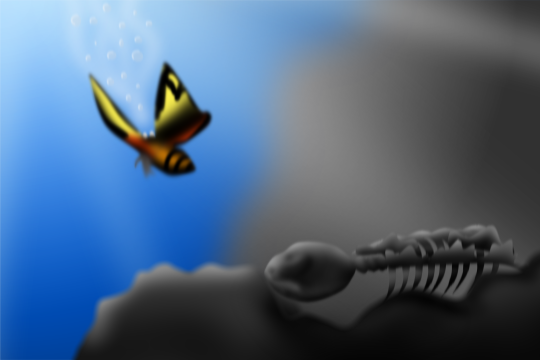 In other worlds they came back as foes; thus where she fought by peace, he fought by the rage and the hurt. 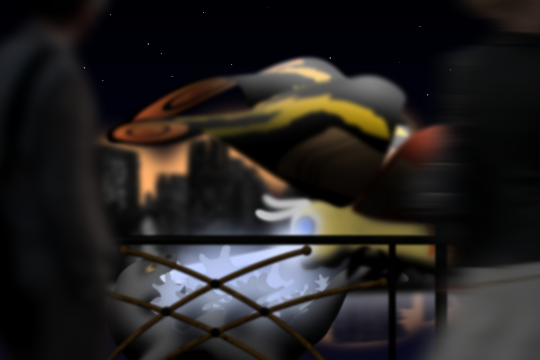 And there were, of course, scarce and forgotten where the two gods - no matter if it was in battle, not matter if it was mere seconds - could be together once again, and sing each other the old songs of love and sorrow. 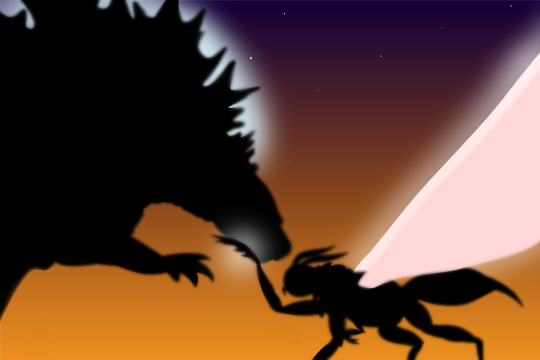