Bernie and Serena decide to go and travel the stars in their mother's TARDIS.

However, since she was missing her wife, Bernie decided to spend some time with her wife. Serena arrived and cuddled her mother, Danielle smiled as she hugged her daughter back as Caitlin came downstairs and smiled. Bernie entered the living room; "Actually mother, I think that you should spend sometime with Caitlin. As I want to spend sometime with my wife, traveling the stars." Bernie announced as Serena smiled warmly, she got up and hugged her wife wanting them to travel together with their mother's TARDIS. Danielle happily agreed, she took a spare key from her pocket and threw to Bernie; "Have fun and call me if you need me ok?" She responded as Bernie caught the keys in her hand.

"Will do mother. You ready babe?"

The pair said goodbye to their mother and then set off in the TARDIS as Danielle and Caitlin waved them off, the older blonde smiled as her TARDIS left Earth and Bernie and Serena decided where they should go - with the whole of Time and Space at their feet - their adventures had only just begun and they were going to enjoy it. Later in the evening, Danielle receives some pictures from Serena. 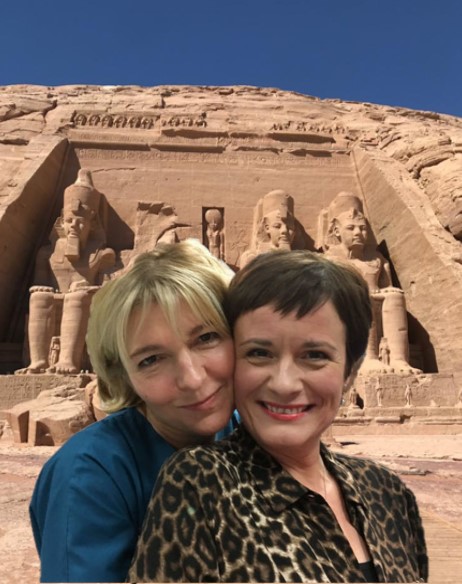 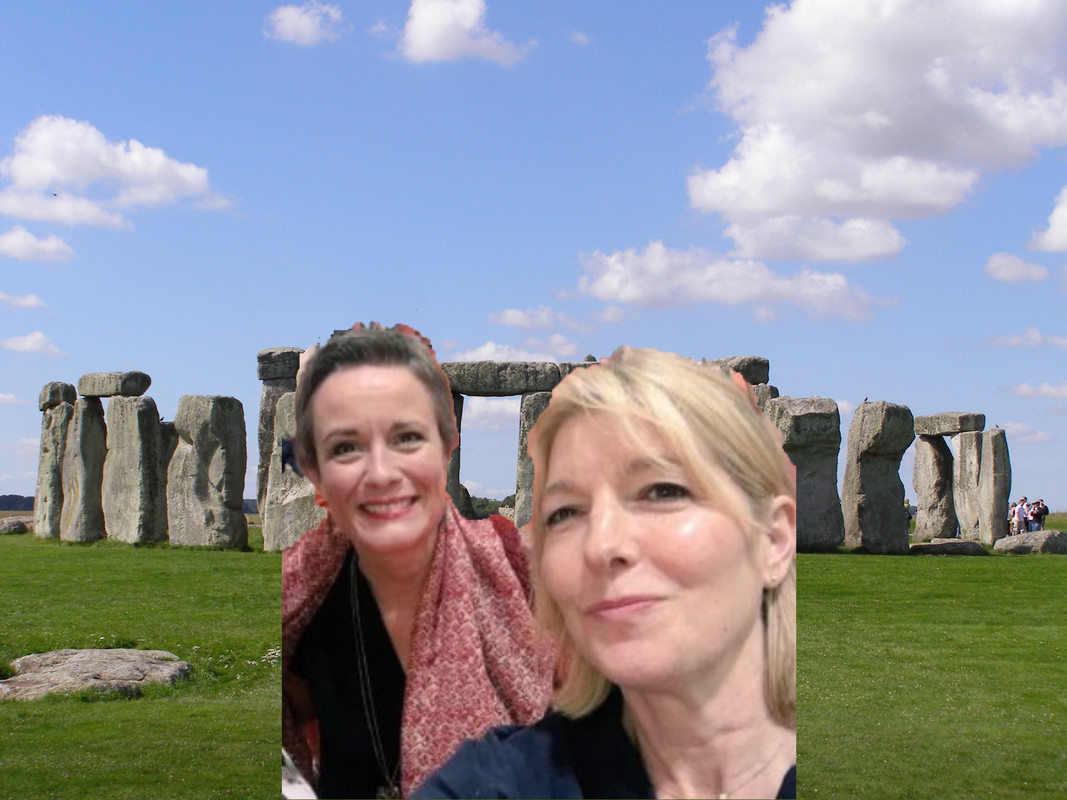 Look Who Joined Us For A Picture, mummy xx

Danielle giggled at the pictures with love, she showed Caitlin who couldn't help but smile, Danielle's girls were having fun and they were enjoying their time away. The blonde texted her daughter back and asked her to keep having fun, Serena promises to do so. Before Danielle goes to bed, Bernie video calls her and they share a chat as the older blonde listens to her girls and then they say goodnight.

BernielovesSerena and Cherylsoap58 as well as 52 guests left kudos on this work!