Saw a tweet that said "Today at work I was @ drive thru & the man @ the window wanted to pay for the woman behind him & he said "tell her I think she's hot" so she pulls in next and I tell her and she rolls her eyes, smiles & says "that's my husband" and if that's not relationship goals idk what is" and couldn't stop myself. 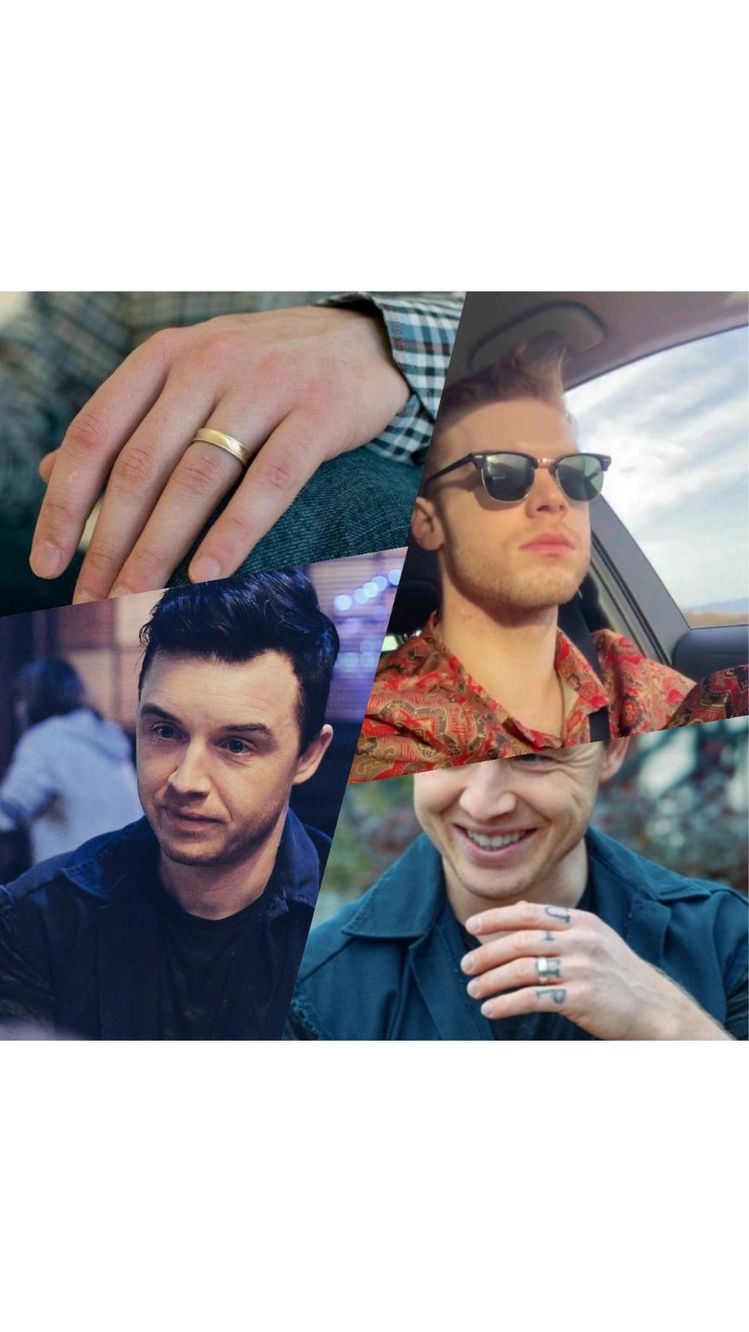 Reagan had started working at this coffee shop three months ago, and Tonight was a weird shift. She hardly had anybody tonight besides the two cars that came in full of half drunk white girls and the guy on the motorcycle who straight up chugged his still steaming cup of coffee before driving off. First her boss left her in charge so he could leave early, then she got a call asking if they were actually open in the Drive-Thru which is always open. After two in the morning, two girls came in holding  what looked like frilly wedding dresses, they had ordered cups of coffee and then bitched that she had to take a Drive-Thru order before making the two ridiculously hard drinks. Luckily her shift was almost over not at six am and the new girl, Cami would be there in half an hour, hopefully sooner. It always picked up right before the end of her overnight shift.

The line had started and the guy who just ordered honked, not once but twice and leaned out of the truck looking around as she was taking the order from the guy behind him. Adjusting her apron and typing his order she tried to ignore the guy. As she made his drink he honked again, she tried not to roll her eyes as she did because her tips were null tonight. She readjusted her top and then smiled as she made her way to the opened window. All of the baristas, servers and people alike knew the type of guy; a grouchy asshole used to the world giving him everything; his gaze was hard and the guy had a dark blue button up with the sleeves cut off, the sunglasses he’d pushed up on his slightly slick backed hair were as shiny as ring on his finger which was ridiculously shining through her window reflecting on the in house glass cups. He had pulled in skidding and before she got done giving him the speech for the specials just said “Large hot coffee with chocolate and hazelnut syrup and a bear claw.” He was hard to hear as some metal band was blaring out of his speakers in his black extended cab truck. She walked to the window and rang him up as he had one eyebrow up, probably watching her creep .

The guy grumbled out “Ay, Imma pay for the guy behind me too, tell him I said he’s hot, for a redhead.” He said, thumb pointed at the guy in the Black jeep behind him. Then out of nowhere he honked and flipped off Brad, Cami’s husband as he pulled into the lot. Does he know them? She thought before deciding against asking him.

“Hey  so how much do i owe you? Need a price here I’m kinda late.” he said, snapping his find=gers and putting his sunglasses back on.

“His bill is over Twenty dollars sir, are you sure?” she asked before combining them, when he rolled his eyes at her she nodded and finished up combining the orders.

“Seriously you better tell him I said he's fuckin’ hot.” the guy said rubbing his eyebrow as he sucked his teeth and gave her a look, She just noticed his knuckles had tattoos that said Fuck u-up on them. She almost tripped as she leant over the counter to take the two twenty dollar bills. Her cheeks pinked as she finished the transaction and handed him his change and receipt before passing him his coffee and Bear claw with a “Enjoy your coffee, Have a great day!”

He flipped of Brad again, speeding off as Cami came in the front and started putting her apron on.

The Jeep guy pulled up, and Grumpy was right he was pretty hot with the sunglasses and his smile. He too had his music at a regular volume but it was DMX, and he had a stack of black lockboxes beside him and two kids in the back. One was a cute little redhead wearing a school uniform to the school down the street and the other was apparently going to the middle school further down south.

“How much do I owe you?” he said, reaching over to grab his wallet. Reagan shook her head as she passed him the bag of treats he had gotten, they were out of Bear claws and this guy took the last strawberry filling long John.

“The uh, gentleman that went before you paid for your stuff.“ She said, and she heard the boy in the back laugh as the redhead rolled his eyes and said “Liam shut up, take your coffee.” The Iced vanilla cappuccino and really should somebody that young be drinking anything with that much caffeine? She thought before shaking her head, not her business.


As he handed the girl her orange juice he smiled up again. “Thanks, Reagan. Did he say anything else by chance? Was he rude?” and she was conflicted because what? Also thinking about what the guy said had her back to resembling a tomato.

She handed him his coffee last, which was the exact order the other guy got except strawberry not hazelnut, and nodded. “He wasn’t ruder than usual morning customers in a rush…. He told me to say that uhm… that You’re hot for a redhead.'' The whole Jeep exploded with laughter and the guy pulled down his glasses to look her in the eye. He was wearing a wedding band too. Figures what with two kids, sorry grumpy. She thought.

“Really?” She nodded and he rolled his eyes. “Yeah that’s my husband for you.” he said then waved to Cami who waved back with a “Hey Ian.” He turned the music up as drove off. She decided she could stay an extra couple minutes to ask her new coworker about the two ridiculous gays she knows. All she said was my sister married the circus and now I have to interact with those fucking monkeys.