When he thinks about it he realises that yes, number two has been and still is a constant in his life

Also posted on my TUMBLR 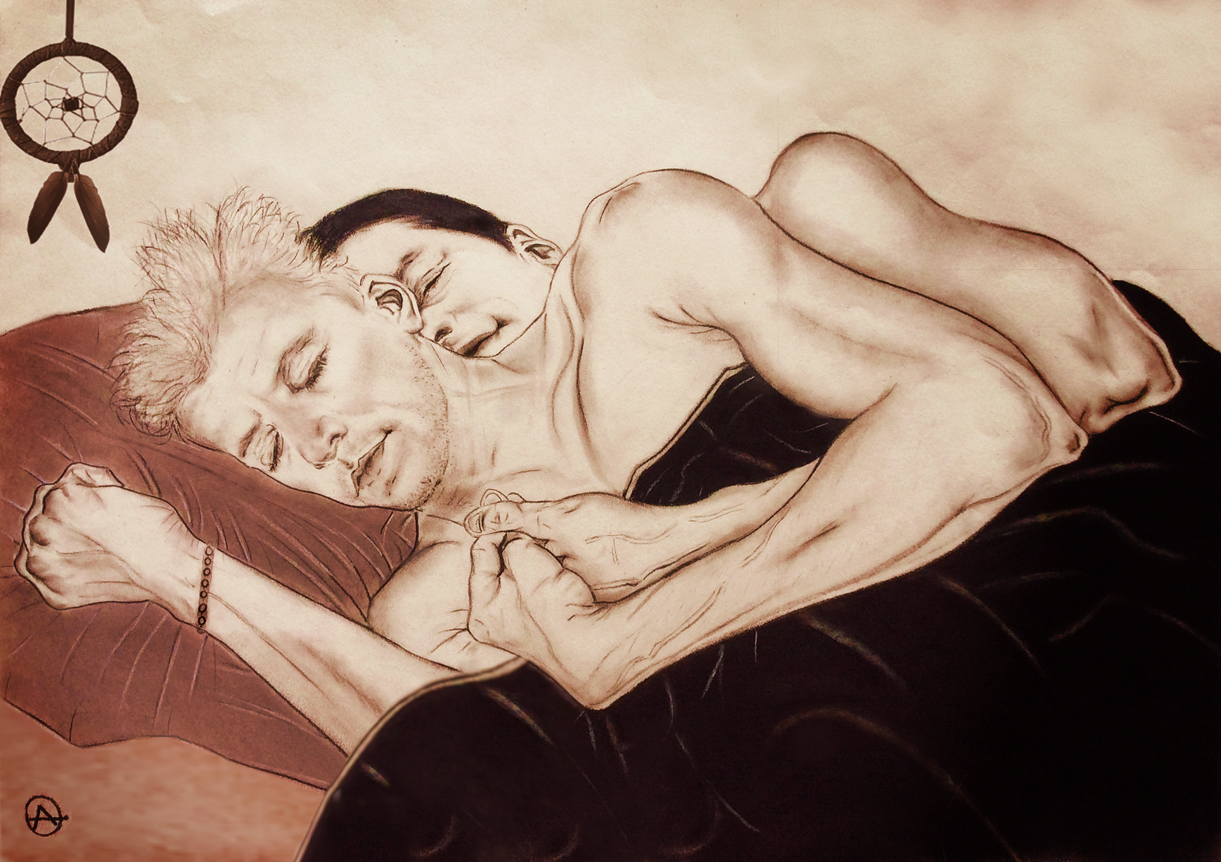 When he thinks about it he realises that yes, number two has been and still is a constant in his life:

He has two names: Stanley and Ray(mond). He used to answer to Stanley but now (almost) everybody calls him Ray

And “he is” two people at the same time: Ray Kowalski and Ray Vecchio, two Chicago PD Detectives

He has two birthdays: his own birthday and Ray Vecchio’s birthday. Fraser always reminds him of the dates and gives him a present -or two presents :)

And of course he has 2 birthday parties (thank you kindly Fraser!) Usually the Vecchio celebrations are quite popular but the Kowalski’s birthday party is a party for two -Fraser and himself

He has two guns: his hand gun and his boot gun. When he can’t use any of them he has two strong fists and two stronger boots

Two countries. North and South. Can’t choose between them but maybe one day he will have to (Due North...)

Two parents (surprise!) and a second chance to have two parents again; to get back in touch with his mother and his father after years of not seeing them

Two loves of his life: Stella and Fraser, Stell and Ben. He lost Stella but found Fraser, his partner (there are red ships and green ships but there’s no ships like partnerships), his other -sometimes better- half, his second love, Fraser, Ben. He doesn’t need more. He really likes his number two and knows that there will never be a number three

Ray has two Dreamcatchers: the one made by Fraser and Fraser himself