down the path untrodden

Chapter 22: Epilogue: Into the Deep Night

Truly, folks, can you believe we've made it to the end of first year? We're almost to the 1 YEAR anniversary of when I started posting this series. Uh ... good lord.

Also, no posting break! Make you're subscribed to the series, not the fic, and buckle in! It's about to get truly, truly wild.

Harry fell into his nest, acro-silk blanket wrapped around himself, determined to not move again for the entire summer.

“Is that so?” asked the basilisk, resting its nose against his side. “In that case, you are cancelling your stay with Araeo? And skipping the visit with your aunts and cousin? And abandoning your emissary duties?”

“Ugh,” Harry groaned. “Can’t I have five minutes? I still have so much to tell you—and I want to fix up Sal’s room—and I want to put more lights down here, I think—”

“It sounds like you’re the one giving yourself more to do,” said the basilisk. “But yes, you may have five minutes. Take five days, Snakeheart. You are still healing.”

“Your soul is healing,” said the basilisk.

“Right.” A dark mood overtaking him, Harry rolled onto his stomach and examined the palms of his hands. Lobelia had worked with him a lot after he’d told her they felt hot sometimes, and they had mostly stopped. But that feeling would never really be gone from him—flesh to ash under his grip.

“Voldemort,” Harry said slowly. The basilisk hissed. “I can’t help but think … he was supposed to be dead. I was supposed to have killed him. Or, defeated him. But now I’ve defeated him again, and killed Quirrell—but did I kill him? Will he come back again? Will I—will I have to kill him again?”

“I shall kill him first,” hissed the basilisk with soothing menace. “I will turn him to stone, flay his skin from his bones, peel his magic from his soul.”

Harry grinned. “You always know what to say.” He sat up again, crawling over to his trunk to pop it open. “I forgot, I didn’t know if you like chocolate—want to try some? I have—” He stopped talking.

A mark which normally looked like a small black mole on the flesh of his palm was stained a deep forest green. Magic emanated from it in pulses, waves of heady power that thickened on his skin.

Snake, said a voice in his head. It is time. 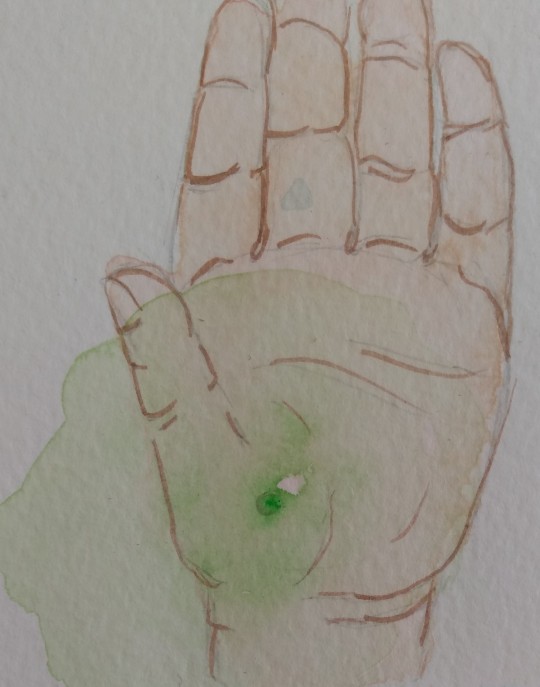 See you Thursday for Chapter 1 of a warmth so bright and fierce.