A King For Christmas [Moodboards]

After fleeing New York, Tony accepts a position as a nanny in the castle of a small European principality no one has ever heard of. Steve is a single parent and ruler of the country.

I have every intention of turning this one into a full-length story at a later point but I didn't have the time right now to give this the attention it deserves so in the meantime, here's a moodboard. 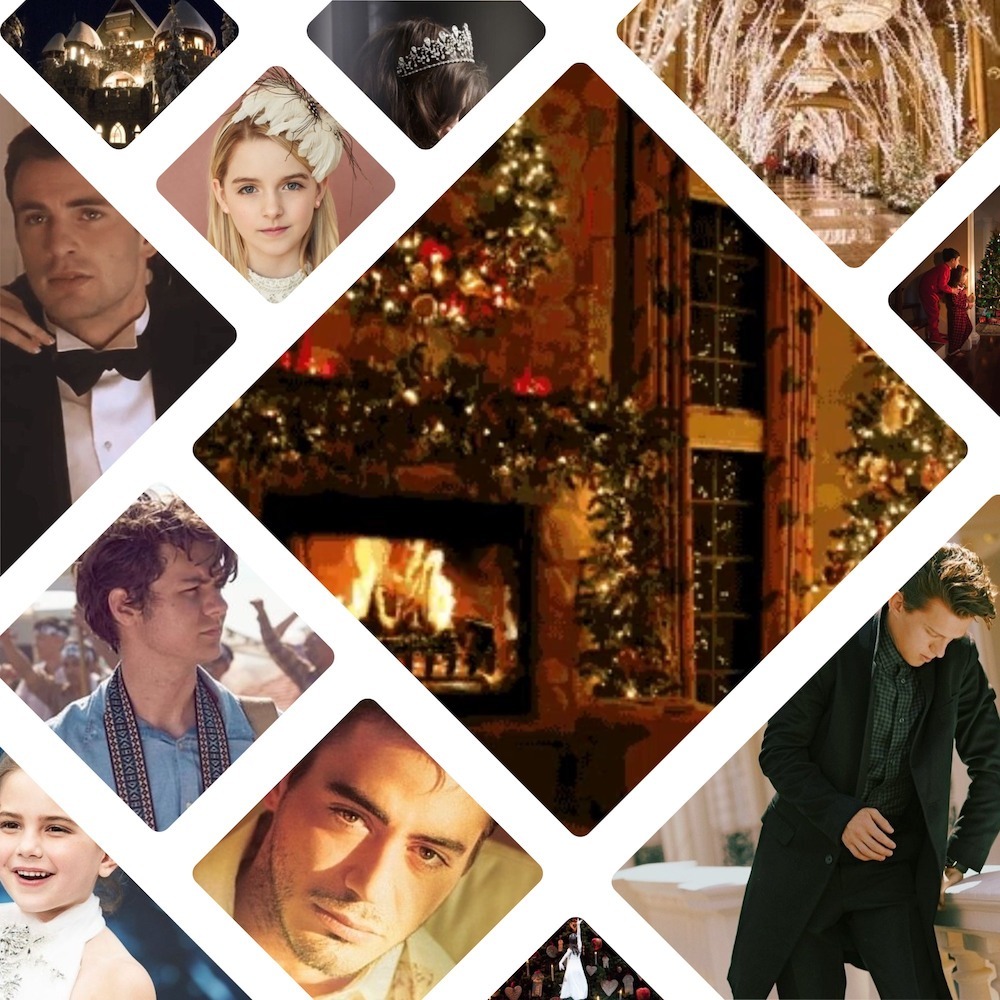 Tony is a disowned omega in 1867, fleeing New York because he refused to marry the alpha his parents chose for him. His money runs out in the small kingdom of Dacia, ruled over by King Steven of the Rogers line. Somehow, and he’s not entirely sure how, he ends up accepting the position of nanny to the king’s four children: Harley, Peter, Sarah, and Morgan.

Tony bonds with the children easily but their father is harder to get to know. Steven is still grieving his wife’s death four years earlier. His continued mourning has turned the once bright halls into dark and somber shadows of their former glory. Tony isn’t entirely certain what he can do but he knows that he has to do something or else the whole country, so attuned to their leader, will sink into despair. He begins by declaring that, for the first time in four years, the castle will host Christmas again.

Meanwhile, the children have decided that it’s high time their father fall in love again—and Tony is the obvious choice. They concoct elaborate plans to force the two together, hardly realizing that Steve and Tony are falling in love, not through their shenanigans but through the quiet moments they share bonding over the love they have for the children.