Artwork I did for KateKarnage7's DCBB2019 fic 'A Chosen Few'

Summary:
Rumors. They’re extraordinarily dangerous. Especially when they tell of a prince by the name of Castiel Novak holding a special competition to find a queen. This competition is called the Choosing.

Fifty girls are selected and brought to the Grand Castle to try to win the affections of the prince. So, when Dean Winchester hears of such a competition, he finds it an utter waste of time.

But, like all things in his life, there’s a catch. This year, they’ll be allowing both female and male competitors. This throws the everyone in the kingdom of Caelum into excited chaos. Well, everyone except for Dean. He still doesn’t want to be a part of an old-fashioned tradition like the Choosing but… Well, the world has a way of throwing him for a loop.

And Castiel himself has a secret. A dark one that the world is not ready to see. These two starstruck fools find a way to fall in love in the midst of a political game where evil lurks in the shadows.

A Chosen Few by KateKarnage7 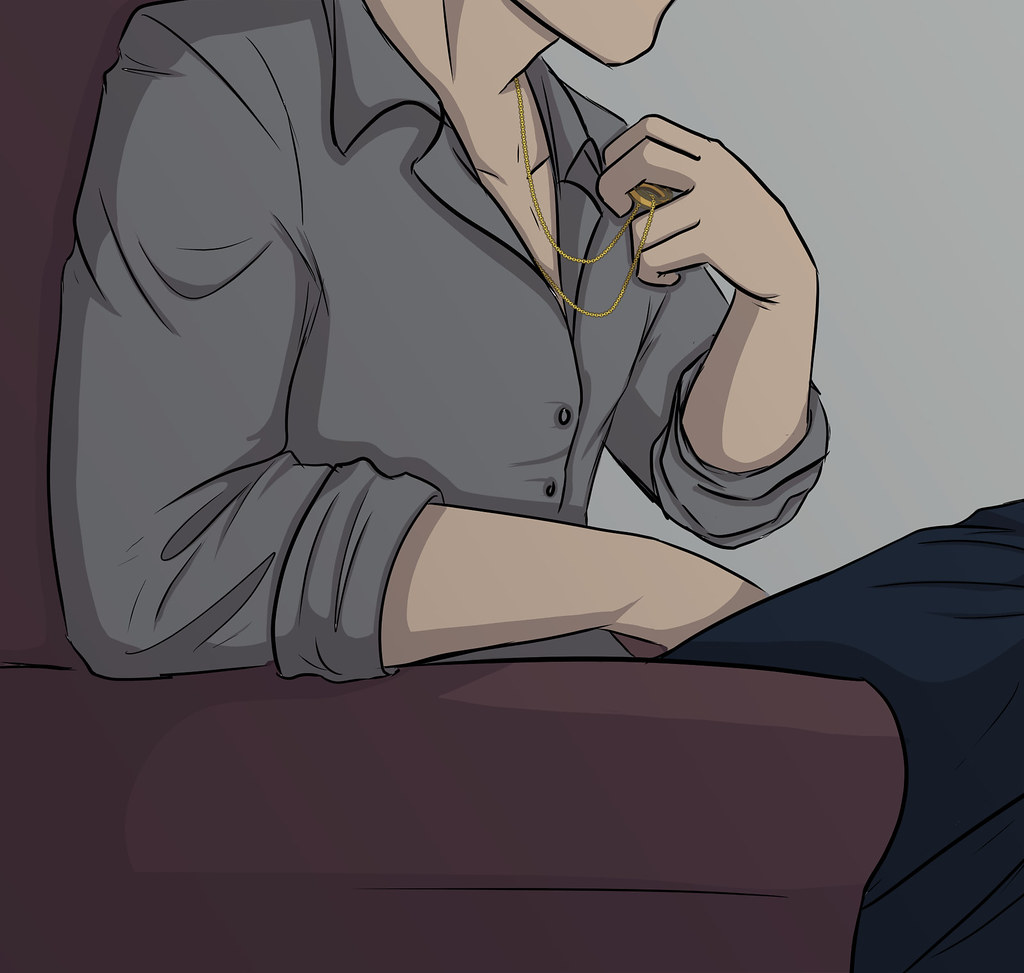 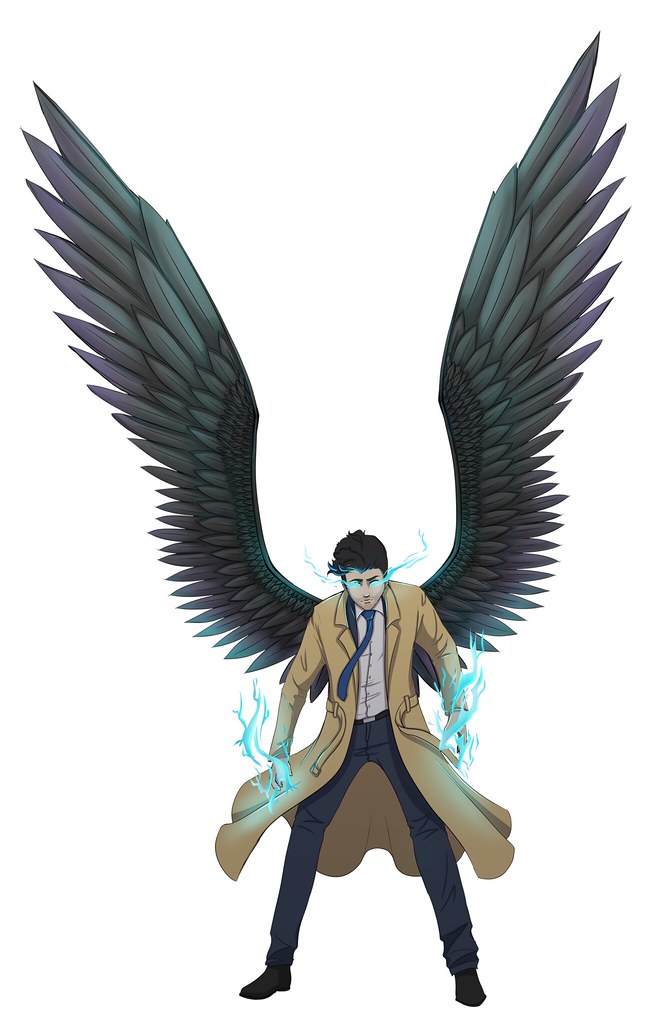 Hey guys so this is the third and final story in this years DCBB2019 that I did artwork for. I gotta say I am pretty proud of how these came out (Those wings 💙💚). I had a lot of fun working on these pieces and the others. There was so much variety and all the artists were so great to work with. Each had their own styles and visions for what they wanted. I loved having a mix of nonsupernatural and supernatural worlds to work with. This has been such an amazing experience I'll definitely be participating again. Maybe next time i'll join in with a story of my own and maybe some art as well.