Art Post for Moon-kissed written by FogsRollingIn
Moon-kissed summary: Leviathans led a successful global assault on humanity twenty years ago. The resistance is made up of surviving humans and Luna-borne creatures such as weres. Dean, a Marrow Pack werewolf, runs missions to take down leviathan strongholds and rescue those imprisoned and enslaved there. On this particular mission, Dean is shocked to discover one of the young slaves is a werecat, a species so rare that most weres thought them extinct.

This is the Art post for the story Moon-kissed written by FogsRollingIn
Artwork contains spoilers.
You can read the whole of the exciting, gorgeous story HERE
Tags are for the main story - Artwork is gen

Each creature had a gimmick, their booth set to match. 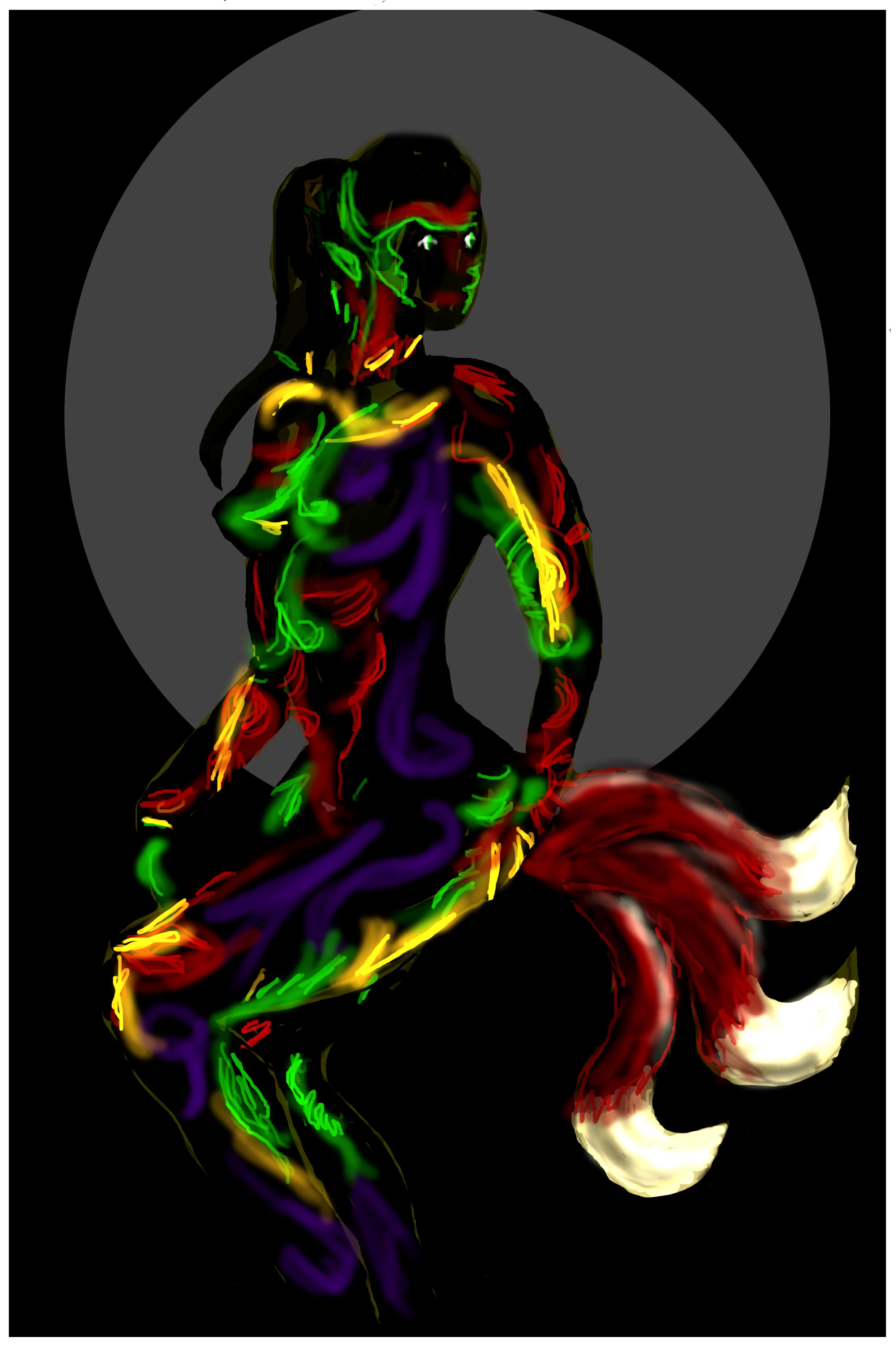 A satyr wrapped in nothing but fake wreaths and ivy leaves: 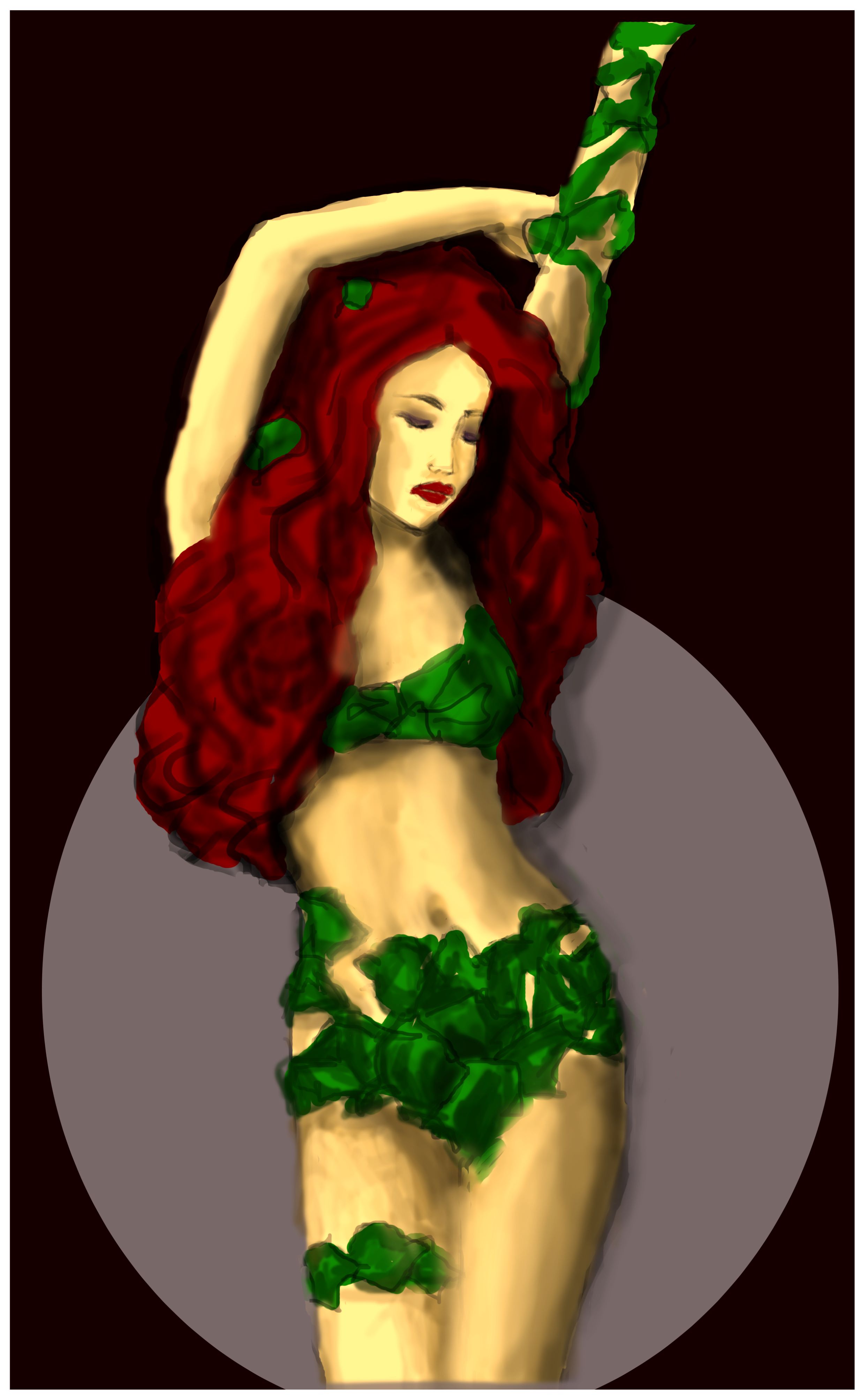 A siren dressed in sequins crooning “Blue Moon” into a 1920's style microphone: 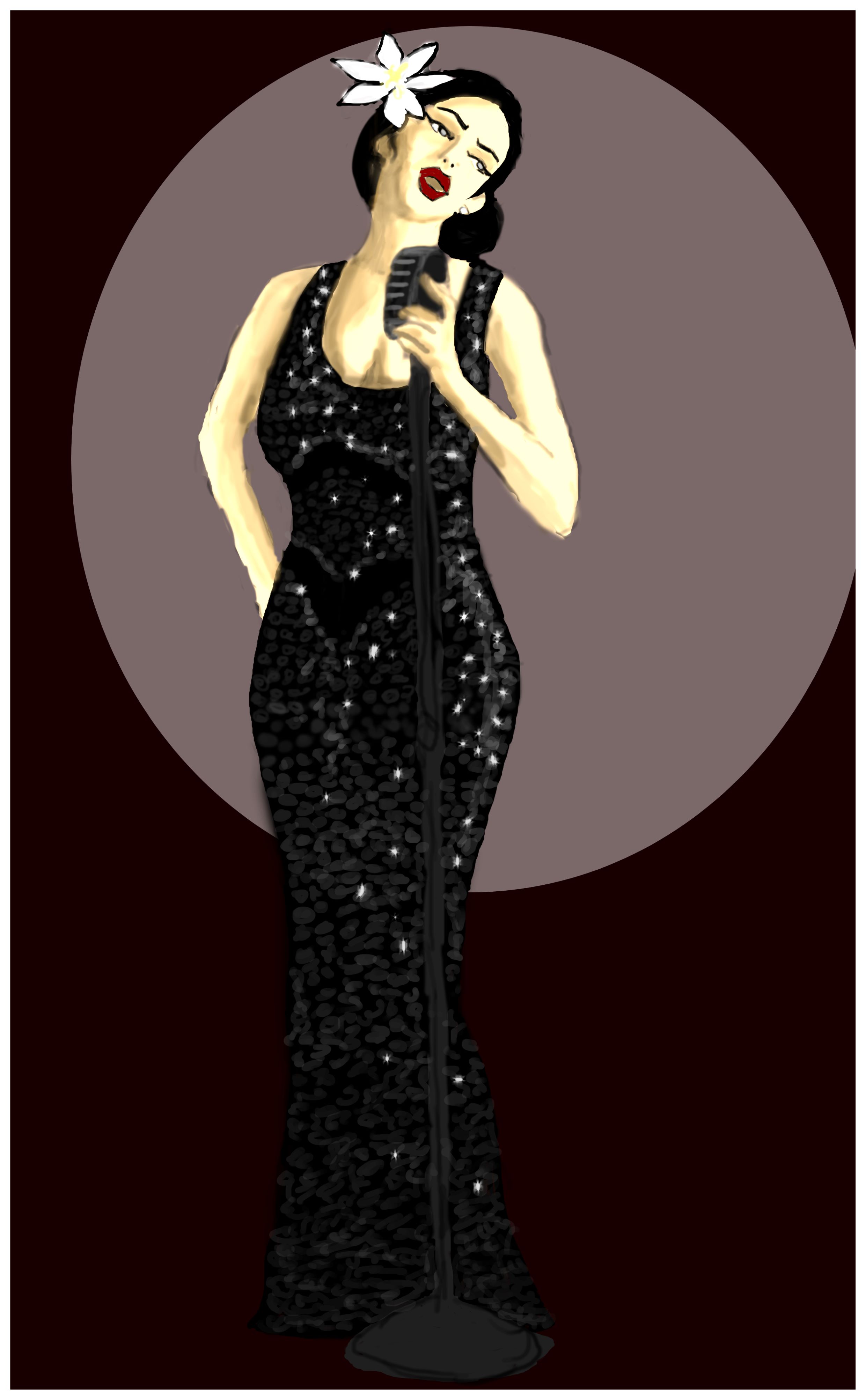 A vampire, nude and squirming around on a bright white floor, spreading red paint to look like blood with their hands: 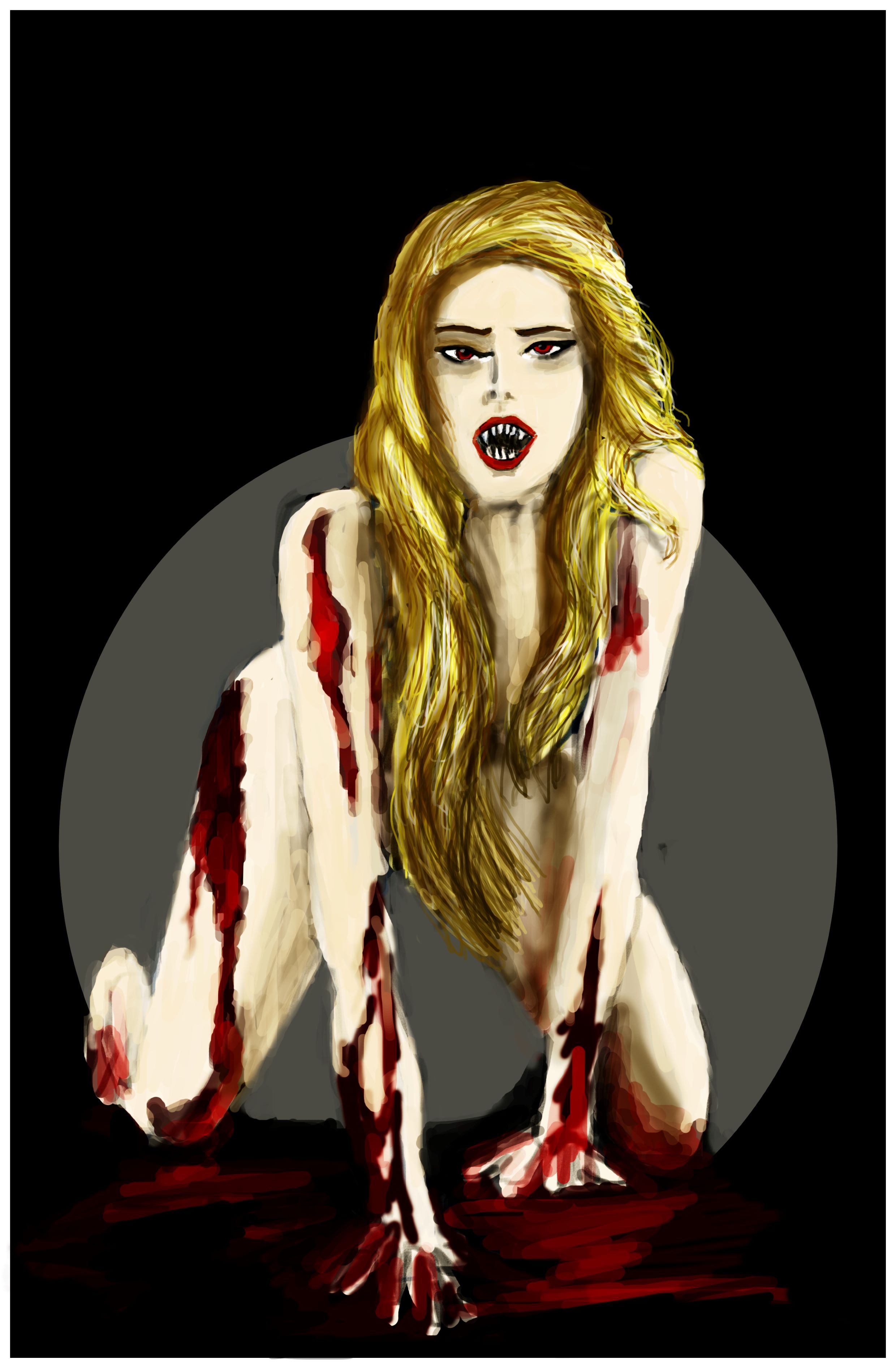 Dean stepped back and gave Sheldon his most contemptuous glare. "Why was I not informed you had a werecat?" He gritted out. 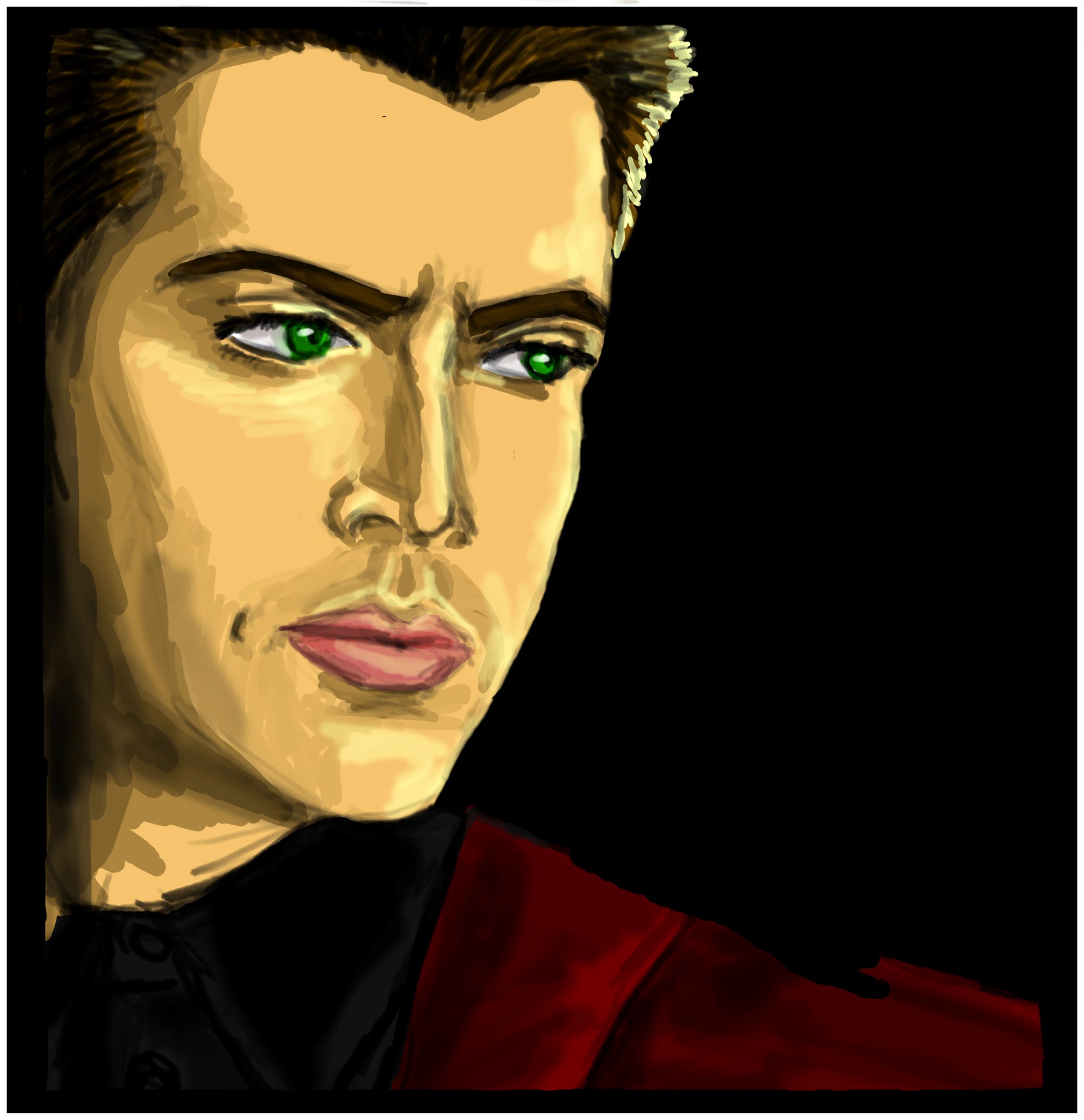 It had to be Sam's eyes. They were bigger than a humans' with unique color: irises a bright gold with some unusual spots of light greens and blues. 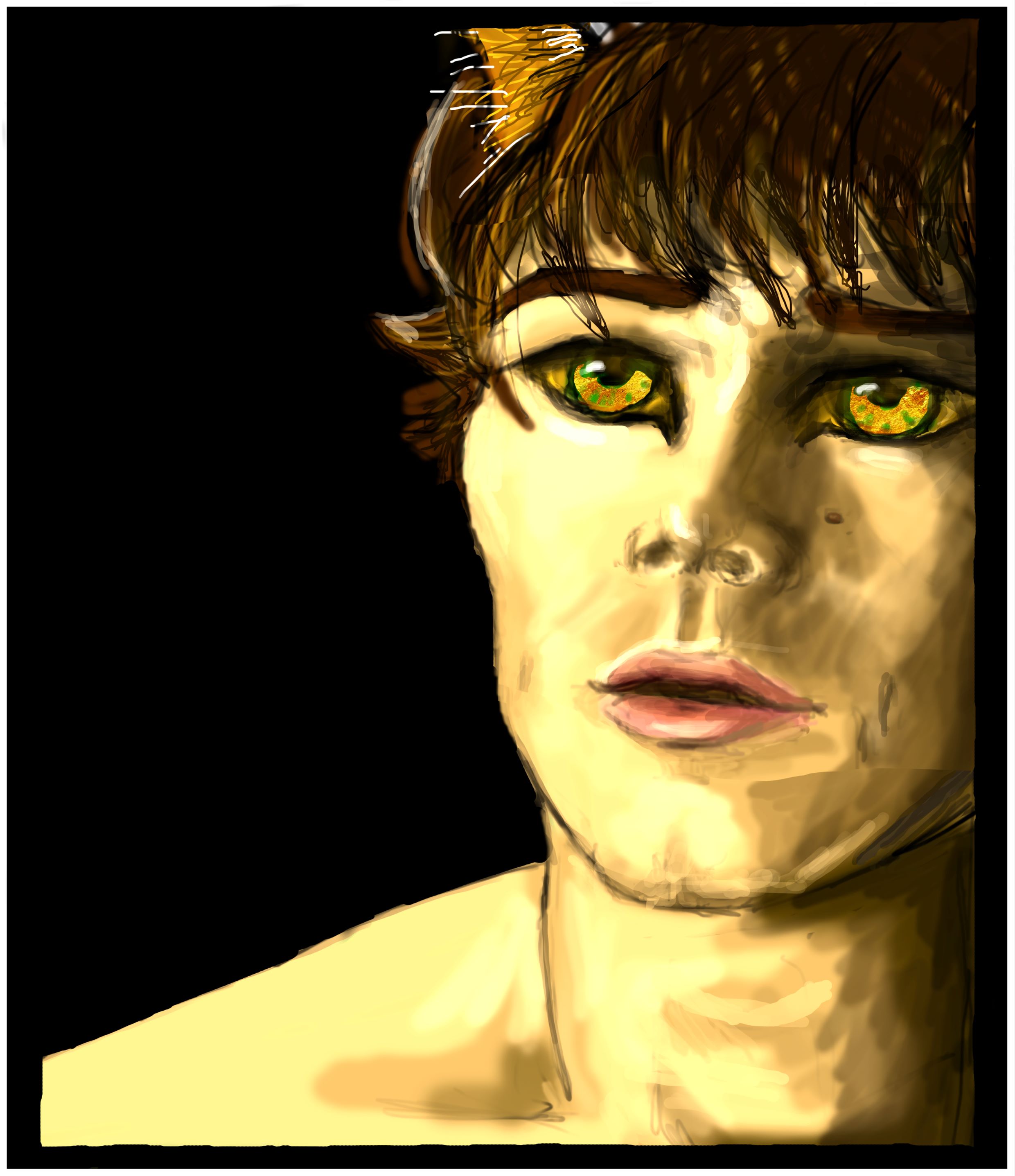 “You’re a were?” Sam finally choked out, looking up at Dean under wet lashes. 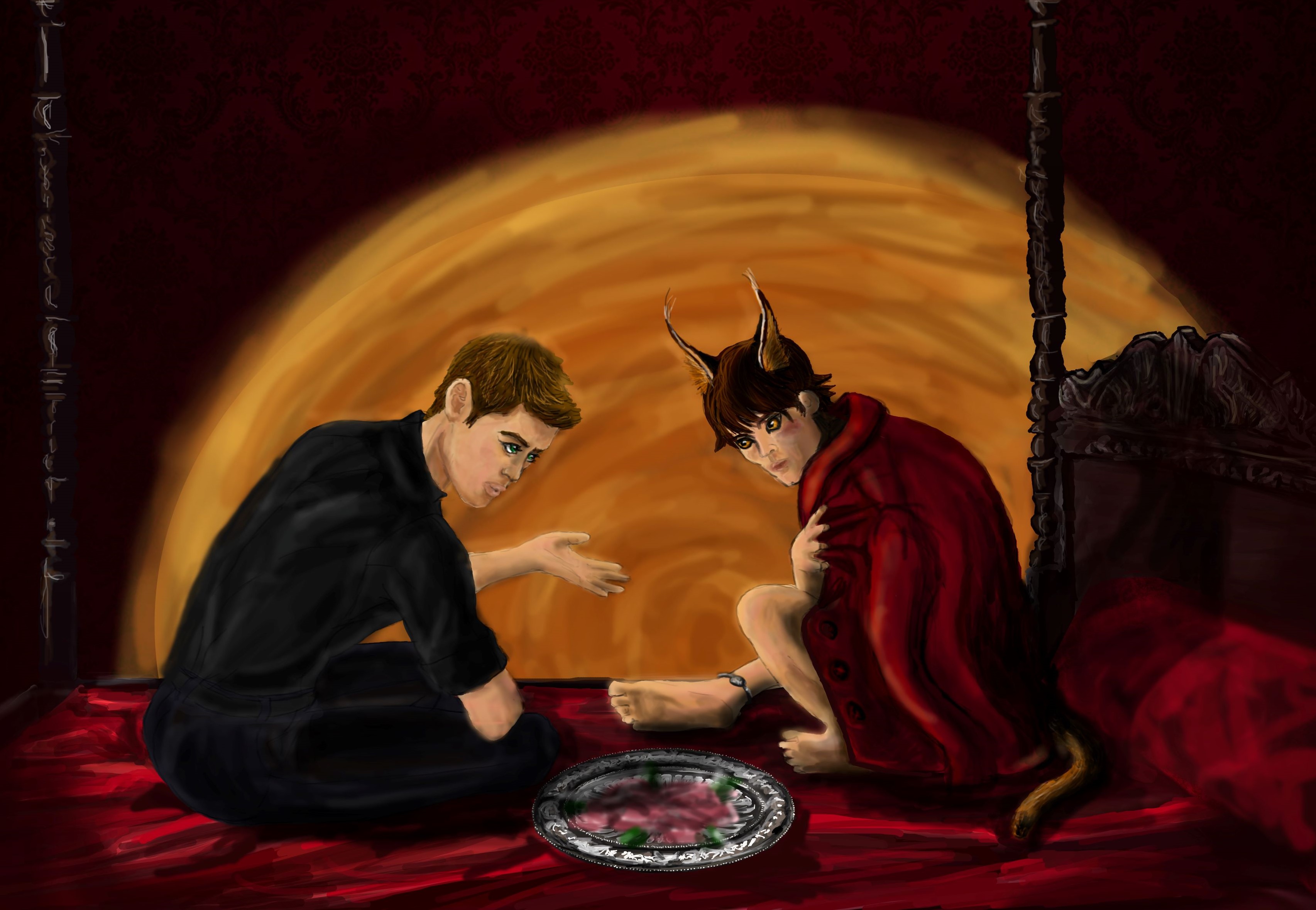 Dean glanced back at the djinn, now flashing the audience at various dance combinations that'd brush the scarves and silks she wore off her body. Every time she bared skin the crowd clapped, whistled and jeered. Dean had a tiny internal shudder at the idea of these evil sons of bitches forcing Sam into any kind of performance much less one like this. He adjusted his grip on Sam, wanting to keep reminding himself and the kid they were still connected, still holding each other together.

Dean had thought the ‘cat’ in werecat would be larger than house cats but not as large as wolves. Sam was no house cat. 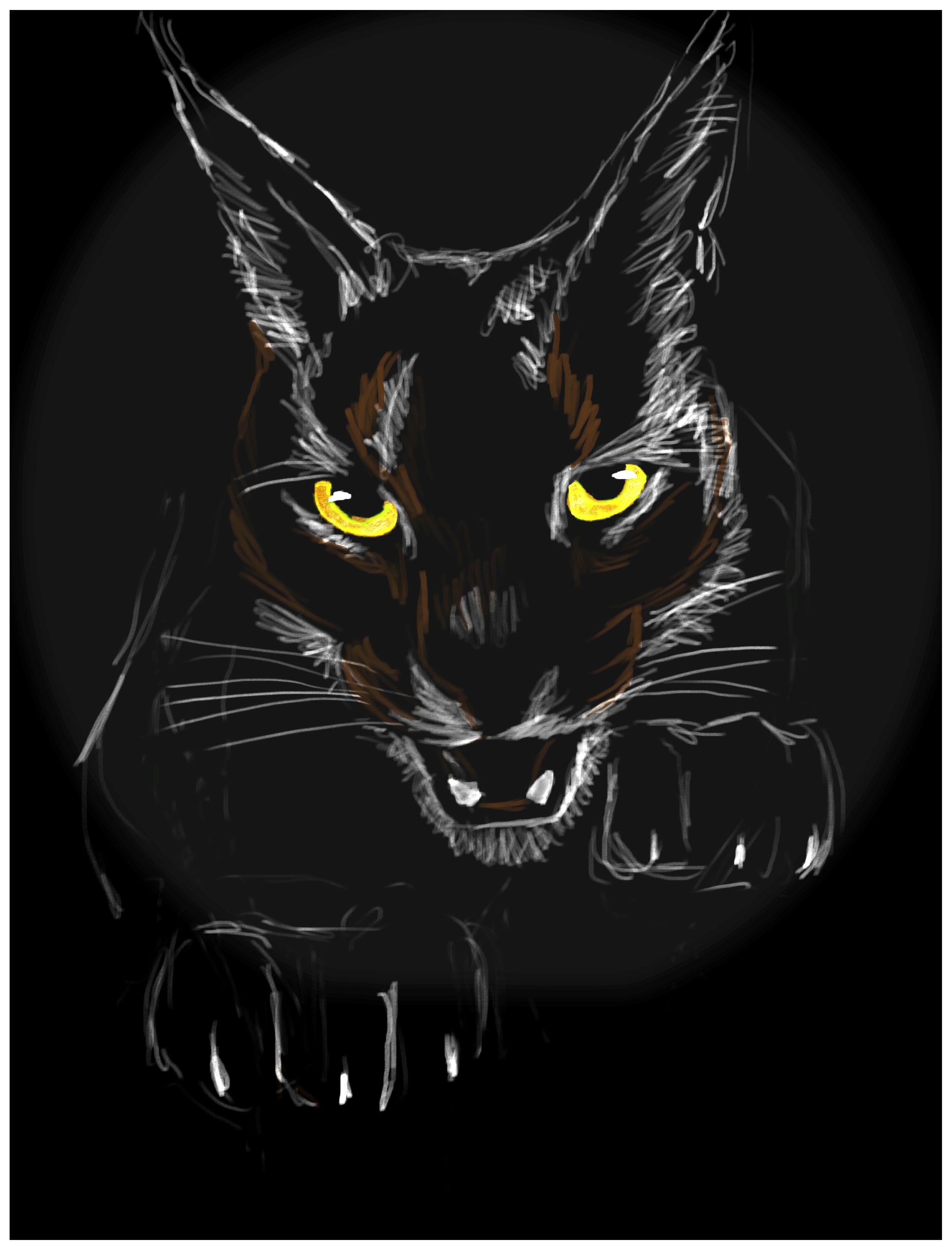 “I’ve got you. You’re okay, Sammy. Everything’s gonna be all right..” 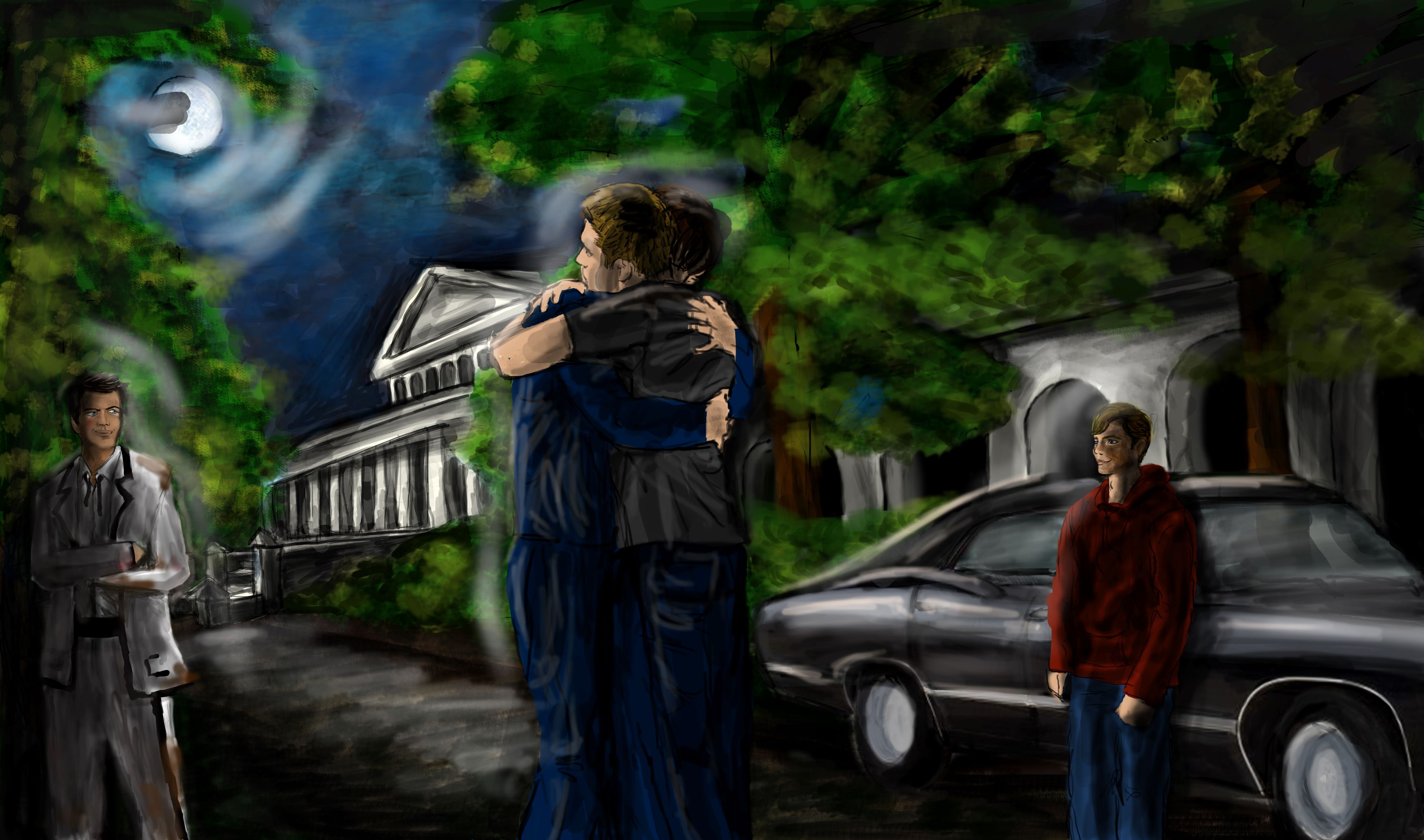 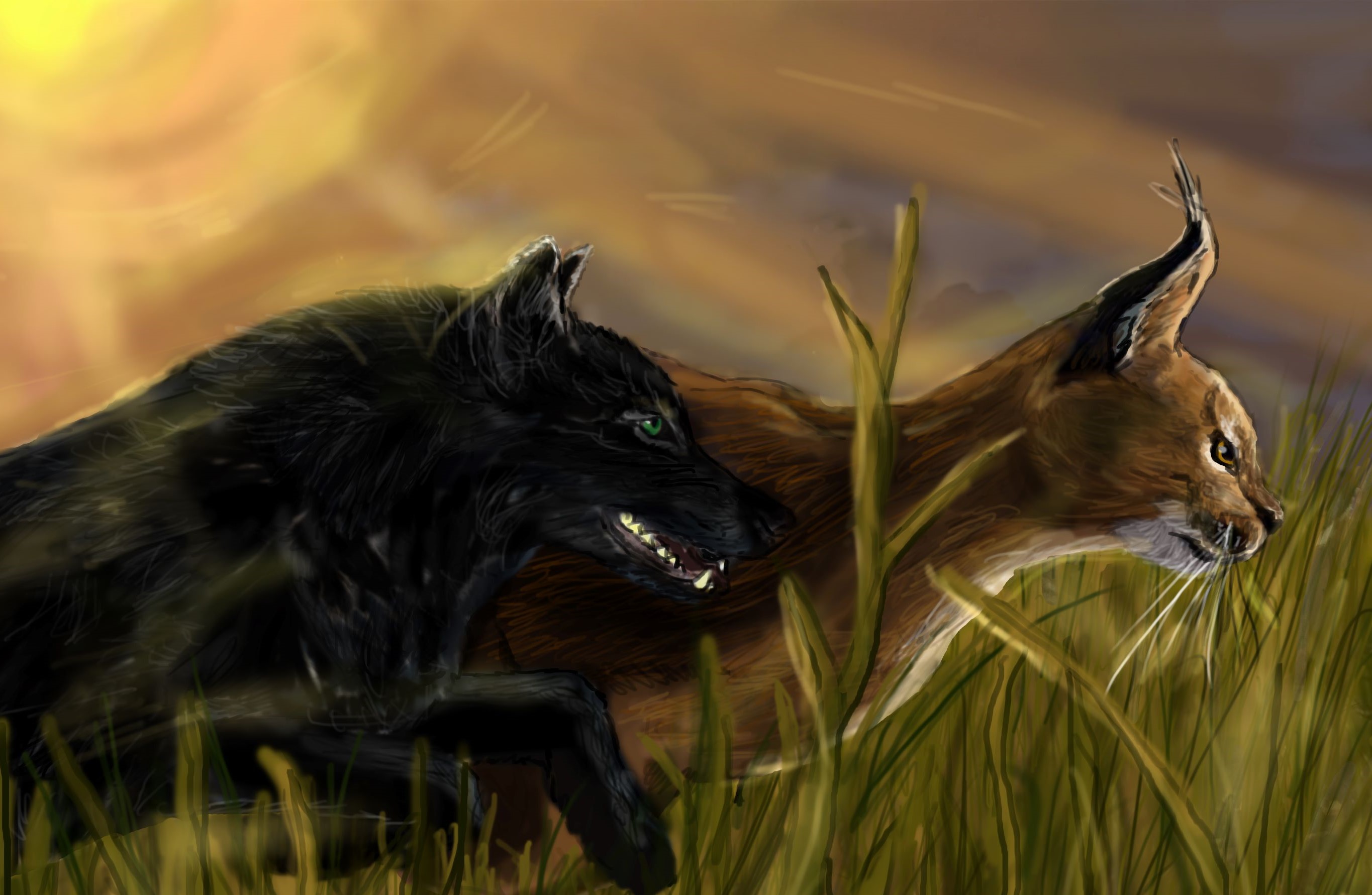