The Most Fun ... References

Consolidated references used and research links for The Most Fun ...

I'm sorry this comes so late to all ... 4 people who indicated their interest in this in the comments of the parent fic. I've been lazy, grad school has been mad, and will only get madder. I just want to discharge my fandom obligations before I drown in school and work again.

things I have researched for this fic: 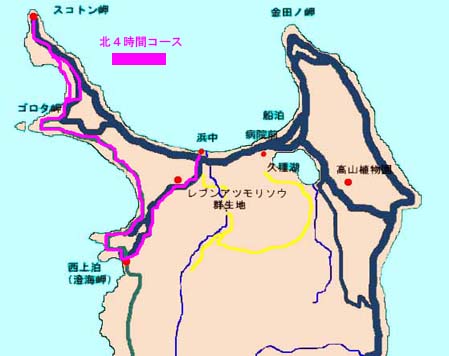 CHAPTER 2:
Currents in the seas around Rebun Island