Willing to Take the Risk

This is an ongoing series inspired by the movie Valentine's Day (2010). The movie gave very little time to this very fascinating couple. This is my telling of their story. 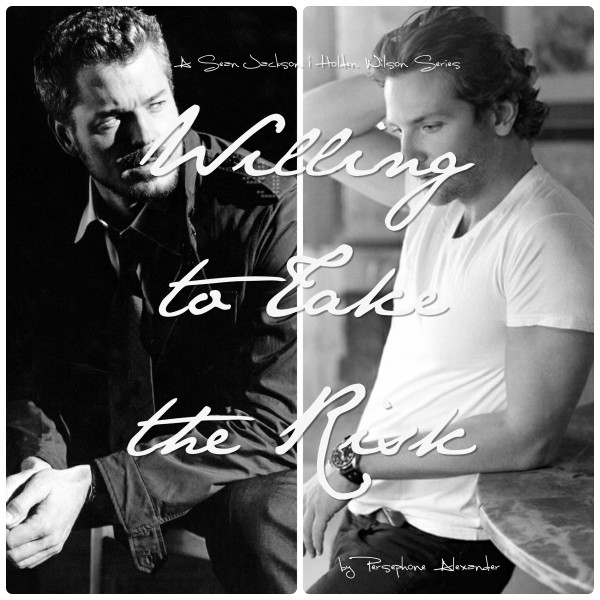